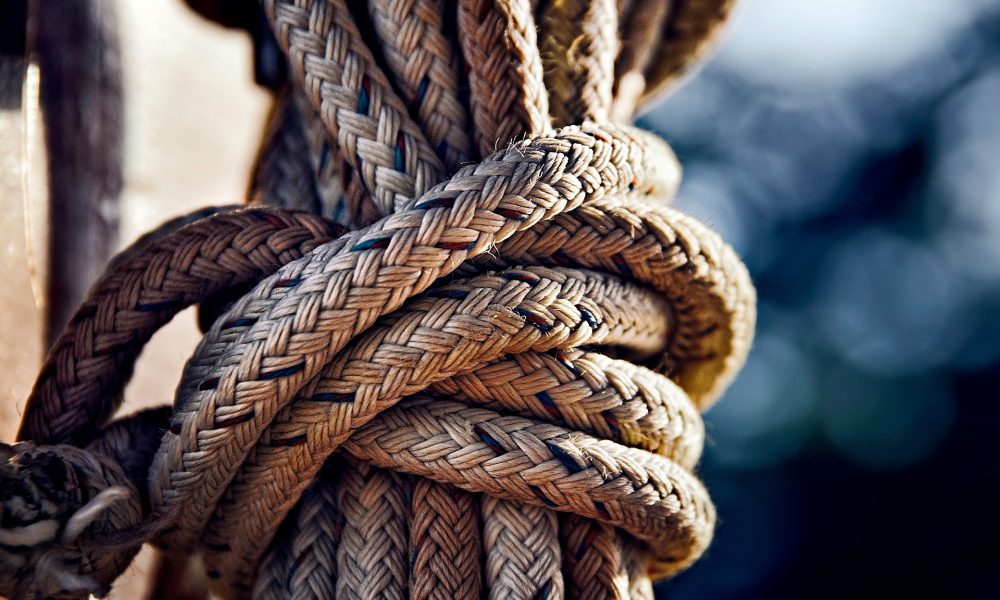 Despite the XRP community’s anxious wait, the price of XRP did not seem to be going anywhere, but sideways. Ripple’s CTO, David Schwartz, spoke about how the success of companies and projects played a major role in the pricing of cryptocurrencies.

Moreover, Schwartz stressed on the trustworthy and secure nature of blockchains, and how they’ve developed over the years to run consistently without going down, an upgrade when compared to traditional systems.

Additionally, the CTO said that the price of XRP was not affected by Ripple’s developments, saying that this was “strange.” He explained that the market was unable to distinguish the attributes of certain projects, and that they were betting on the ecosystem as a whole.

Schwartz said he wanted XRP’s price to be linked not to the company Ripple, but to the ecosystem concerning XRP and Ripple. However, exchanges did have an effect on the prices of cryptos, he confirmed, calling it the “Coinbase Effect.”

Speaking about Ripple and XRP, David Schwartz said that the primary use case that Ripple was focusing on was international payments i.e., inter-currency payments. He added,

“There’s a huge explosion of innovation not just around the XRP ledger but the entire space and the biggest challenge is finding the use cases that fit the technology, and I’ll be honest, we haven’t done a good job at that.”

“In the interview, David says if he knew the answer, he would be rich. David you are rich!!!!! You are Rich beyond our wildest dreams!”

“I liked Corey, but David should definitely take a more visible role. He explains everything very well and instills confidence. We always think in a 1-2 year timeline, I’m thinking 5”