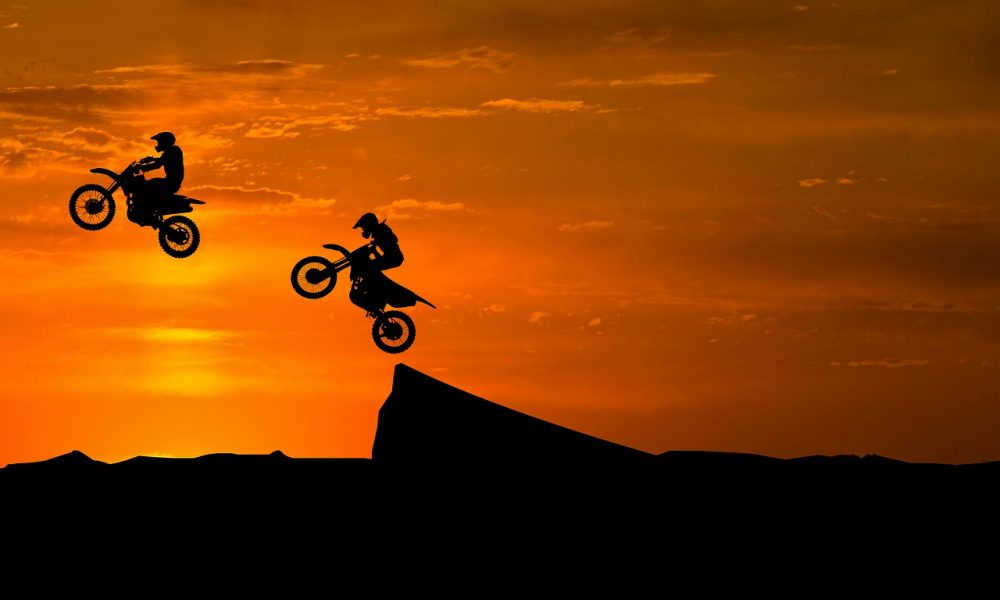 According to sources, Western Union and Remitly both take around 432,000 seconds to settle transactions. In comparison, Bitcoin just takes 4680 seconds to do the same. A Twitter user and cryptocurrency enthusiast, Thunder Bolt, commented,

“Western union and moneygram increase their fees with the amount and get more ridiculous as it goes up.”

However, after Pomp came out in support of Bitcoin, Ran NeuNer, host of CNBC’s Cryptotrader, openly endorsed XRP. He said,

“And XRP is faster and cheaper than Bitcoin…”

NeuNer’s comments certainly had its critics, with one user stating,

“There are always trade offs. XRP is centrally controlled garbage.”

As a rebuttal, TzScanK1, an XRP supporter said,

“Cause Satoshi’s huge stack of BTC, which are not locked up in any sort of escrow, is any different than Ripple’s stash of XRP.  GTFOH!  At least XRP holders know that Ripple has the incentive to expand the ecosystem.  Satoshi on the other-hand….  And don’t get me started on China!”

XRP has been a recurring character in the crypto news space, with the latest news being Binance’s Trust wallet adding support for XRP. Viktor Radchenko, founder of Trust Wallet claimed,

“We want to increase access to crypto and decentralized applications for all users. Adding credit card payments is one piece to furthering cryptocurrency adoption and realizing our larger vision in helping to bring the freedom of money, and we will continue to integrate more blockchains and features to Trust.”

Bitcoin, on the other hand, has been hit by a few recent setbacks, including the dramatic fall in BTC’s market volume. It has been speculated that this fall can be attributed to the end of the Veriblock testnet, or the massive power outage in Venezuela.