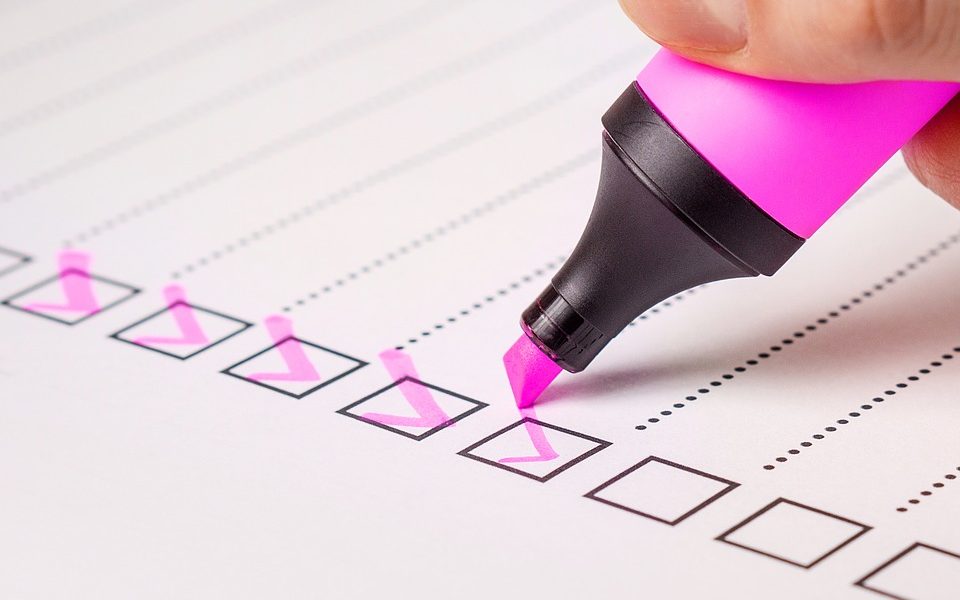 The market has kept most cryptocurrencies on its toes, including XRP. However, Ripple’s XRP may be handed a piece of good news soon, as Switzerland’s primary stock exchange SIX could soon list XRP exchange-traded product [ETP].

Hany Rashwan, CEO and Co-founder of Amun AG, a Swiss company which offers various crypto ETPs already, informed Coindesk that his firm received approval from SIX to issue the XRP-linked ETP with the ticker name, AXRP. He added,

“We can comfortably say that we expect to release the world’s first XRP ETP within the next two months.”

The CEO noted that his company also obtained clearances to issue ETPs linked to four more cryptocurrencies, including Bitcoin Cash [BCH], Litecoin [LTC], Stellar Lumens [XLM] and EOS. Even though the exact time has not been decided, Rashwan said that it will depend on buyer interest. The firm also plans to list all eligible and approved crypto ETPs on SIX by the end of 2019.

The firm previously managed to list Ethereum [ETH] and Bitcoin [BTC] ETPs under their respective tickers, AETH and ABTC. Now, the firm is planning on getting the ETPs of the third largest cryptocurrency listed, which may be achieved due to a recent $4 million seed round. The seed round was led by Graham Tuckwell, the first person to set up ETF tracking gold, which has been linked to gold’s rising price.

However ETP and ETFs are not the same, the main difference being that an ETP isn’t formally identified as a collective investment scheme and thus, is not subject to support/approval by Switzerland market regulator.