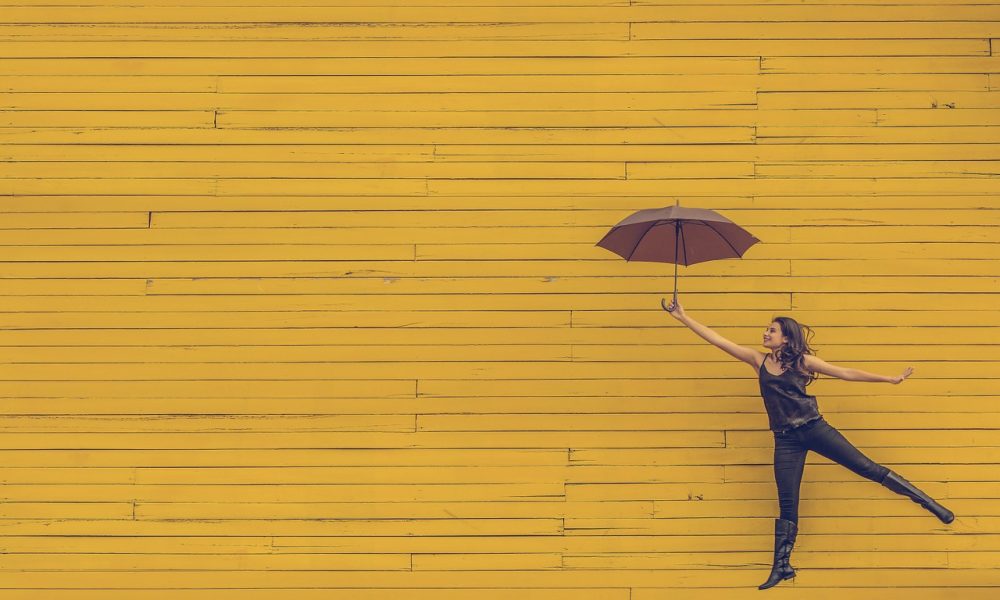 The XRP community has been in the news multiple times recently due to its activity online and the sheer force of user interactions on social media platforms. The clamoring for mass adoption seems to have received a boost as Bitfi, a popular cryptocurrency wallet, announced that they would be adding XRP to its arsenal. The organization tweeted:

“You asked, we listened. XRP is launching in Bitfi soon. And no, it is not like Bitcoin, poses no threat to Bitcoin, & serves a completely different purpose. Let’s keep an open mind & make the entire community stronger. Spread the love ❤️  #xrp #ripple”

The news garnered a lot of positive reviews from the community and the crypto-verse, with many calling it a piece of “good news”. Post the listing of XRP, many users were also clamoring for the addition of Tezos. To this Bitfi replied:

Bitfi claimed that XRP addition was another step in the wave of mainstream adoption because the platform was mainly Bitcoin-friendly.

XRP also got another morale boost when Bitrue added XRP base pairs against three cryptocurrencies. The three pairs would be DASH/XRP, BAT/XRP, and STORM/XRP. The exchange upgraded their wallet for XRP and resumed deposits and withdrawals of XRP on March 23, 2019.

Bitrue also revealed its future plans for the coin as an XRP airdrop was announced, with a 7.3% interest program for XRP in the works.

“Thank you for the continued roll-out of XRP base pairs!🥰 This is how the whole ecosystem of crypto starts to mature as a whole: The diminishing correlation to the Btc peg. It’s not only great for #XRP but for everyone that likes crypto & wants crypto as a whole to succeed.”