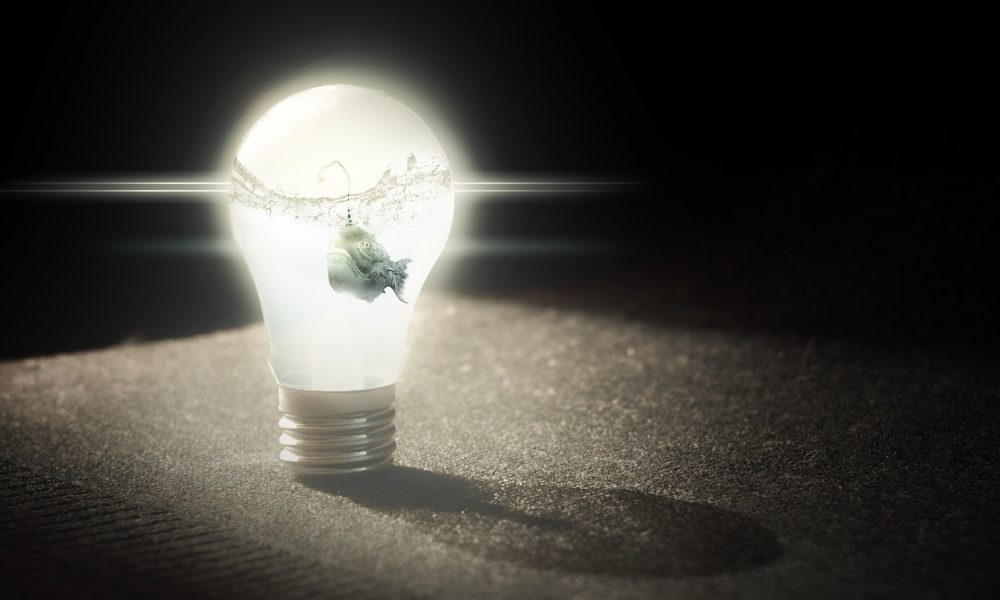 The Tron Foundation and Justin Sun, the Chief Executive Officer [CEO] of the organization, were in the news multiple times due to the sheer number of updates and developments from the company’s roster. Tron [TRX] recently announced its partnership with Tether [USDT] to create a new stablecoin.

In a recent post, the Foundation revealed features that would make the USDT-Tron pair better than stablecoins like OMNI. Tron tweeted,

“TRON’s partnership with @Tether_to to bring $USDT on the #TRON blockchain will make transactions faster and free, and provide more use cases. This is a significant improvement from the last generation of stable coins like Omni.”

The report showed that with respect to transaction speeds, Tron was far superior than OMNI. Transactions on the Tron network are settled immediately, whereas it takes up to 3 hours on the OMNI network. In terms of fees, transactions on Tron are free, while people using OMNI are required to pay $7 per transaction. According to Tron, USDT-Tron can be used for trading the Tron DApp House, as well as its latest acquisition, BitTorrent.

Earlier, Sun talked about Tron’s superiority over OMNI by talking about the multitude of features that are only available on Tron’s network. He stated,

OMNI is a renting service based in San Francisco and Portland, and it made news previously, when the company introduced XRP as an option for cash outs. Thomas McLeod, the CEO of OMNI, stated,