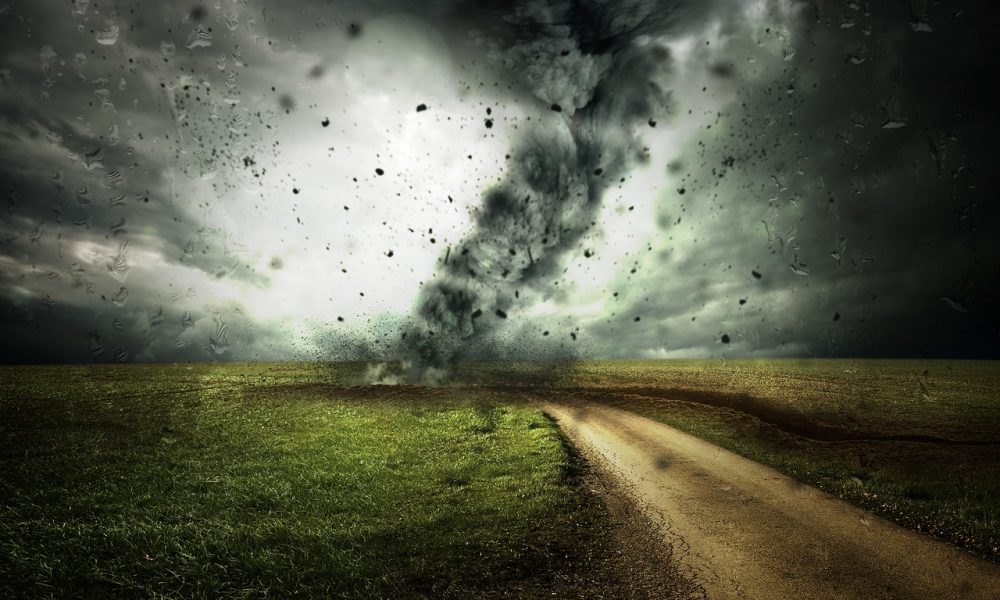 The recently concluded DC Blockchain Summit witnessed a lot of cryptocurrency proponents and financial industry experts come together. The discussion also revolved around the future of cryptocurrencies, blockchain technology and the entry of digital assets into the public forum. The panelists included Alex Tapscott, who touched upon the advantages and the different levels of maturity attained by the field.

Alex Tapscott, the co-founder of Blockchain Research Institute, claimed that people are excited about the field of digital assets now, because of positive changes in the ecosystem. Tapscott claimed that the internet, despite having worked for several industries, did not make a real impact in the transactional and financial area. In his words,

Tapscott also touched upon the advantages of blockchain in the financial industry structure. He suggested the ability to insure against risks, providing a way to prove identity and accessing credit, as one of the perks associated with blockchain. He went on to say,

“There are two ways to tackle the application of blockchain: one is thinking that it does not apply to you which is a not a recommended way to go about it. The second and the way that I would suggest is to consider the benefits it will provide. The technology will enable a user to reduce reliance on counterparties and even reduce the impact on the savings.”

The co-founder added that one should consider the technology right now so that there is something in the future that industries can be built upon. Alex Tapscott was in the news earlier too when he commented on Bitcoin’s bear market and dispelled a few FUDs along with it. He had said,

“I think that the high that we reached last year was an artificial one that was based on a lot of hot money entering the sector and pushing valuations up to a level that was totally unsustainable. So I think most of the correction that we’ve seen so far has been very healthy. I think what’s happened in the past couple of days or a couple of weeks has basically been a flight to liquidity”