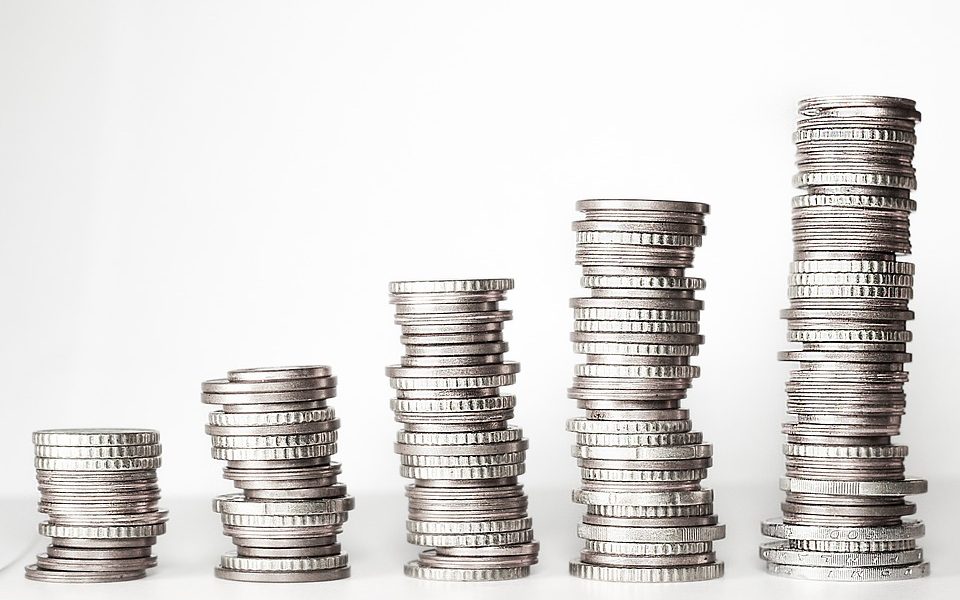 South Korea’s popular message-app operator, Kakao Corporation, is in the news after its crypto unit raised a whopping $90 million through a private coin offering. The company is planning another round of funding, starting March 12, as it prepares for the release of its blockchain platform in June, reported Bloomberg.

The Chief Executive Officer of Kakao’s blockchain unit Ground X Corp, Jason Han, told the publication that despite the Bitcoin [BTC] price plunge, the initial funding round from October to December managed to meet its target. Participants in the funding round included venture and private equity funds including IDG Capital, Crescendo Equity Partners, and Translink Captial, Han further said.

The largest cryptocurrency in the market closed at $3,868.84 on Friday, which is less than a quarter of its peak value in December 2017.

The South Korean message application is contemplating the addition of one of its services to the platform. However, no decision has been made yet, the CEO clarifies. The cryptocurrency unit of the company is based in Tokyo and plans to fill its platform, dubbed Klaytn, with services like games and travel apps from third parties.

Han also noted that some of the companies operating the apps have a daily active user base of millions. The CEO, while talking about introducing its apps, said,

“There’s going to be a wide spectrum of services. We’re continuing to have conversations with Kakao.”

Han said that Ground X will be working towards finding a middle ground between mobile services and good parts of the blockchain technology. He believes that gaming applications have the highest potential to gain traction on the platform.

Ground X aims to expand its user base to 10 million accounts within a year, said Han. The firm is also planning to hire aggressively this year and add to their 65 employees. The launch of the platform was scheduled for last year, however, it was delayed due to the need for more development, added the CEO.