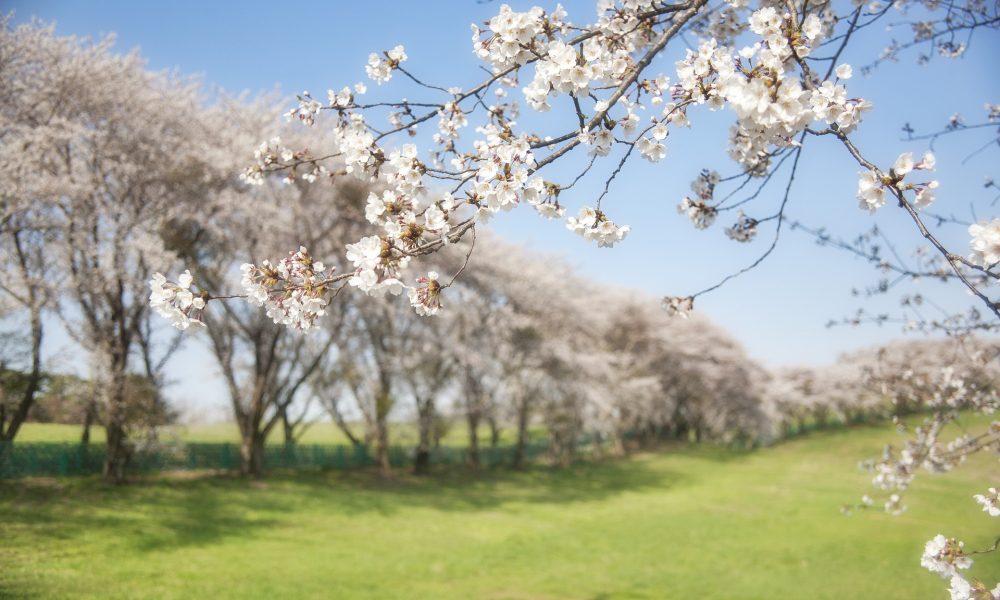 David Rutter, the CEO of R3, said in an interview that SIX was the most ambitious project and elucidated how he won the contract for SIX Group’s proposed digital asset exchange.

SIX is a Swiss Stock Exchange and recently announced that it will be creating the world’s first XRP ETP called AXRP. In addition to XRP, SIX will be launching four more ETPs based on Bitcoin [BTC], Litecoin [LTC], Stellar Lumens [XLM], and EOS.

According to DigFin, a news media outlet, R3 has the contract to build a digital asset exchange for SIX. In an interview with DigFin, Rutter said:

“SIX is the most ambitious project we’ve seen… This is a new platform involving the end-to-end lifecycle of the trade.”

SIX announced that it would first list the digital native equities to the new exchange, with Corda handling primary issuance, secondary trading, and pre-trade and post-trade processing. This would be followed by bonds, funds, and structured products and tokenized securities.

Rutter added that supporting SIX was only possible because R3 went through the DTCC project. More specifically, DTCC is the Depository Trust & Clearing Corporation (DTCC) that virtually processes all securities transactions in the U.S.

““Had we not gone through the DTCC project, testing the limits of our throughput, we couldn’t have known whether we can support SIX’s ambitions.”

For DTCC to be successful, Corda needed to process approximately 600 transactions per second [TPS], but Rutter confirmed that Corda was geared up to handle 18,000 TPS.

The contract allows R3 to design the exchange, but Rutter confirmed that they would be designing the centralized matching engine, while the pre-trade and the post-trade workflows would be distributed.

“From my point of view this event is bigger than any ETF or Starbucks Bakkt whatsoever, because it’s not only about one cryptocurrency but about the tokenization of kind of assets and trading them side by side.”

“And the #USA still Lagging behind , watching things fall apart , but #xrp has been resilient to the down trend , with a ton of good news every day , the price would have a profound effect to finance one day.”