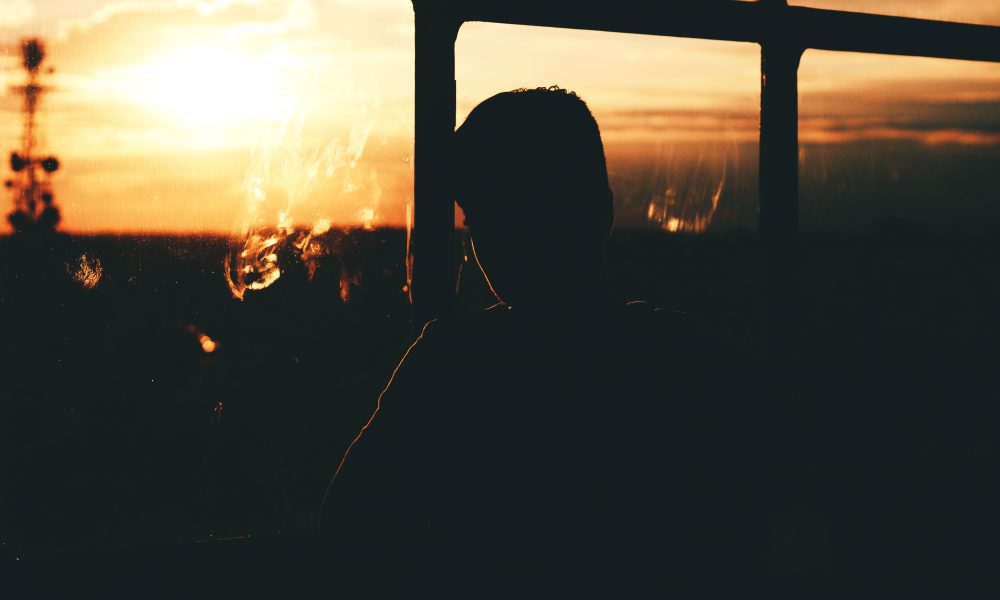 Jesse Powell, the Founder and CEO of Kraken, has always been outspoken on matters concerning QuadrigaCX, Canada’s largest exchange that shut down its operations due to unforeseen circumstances. Powell is now in the news for claiming that the events surrounding the exchange’s shutdown were uncanny.

QuadrigaCX abruptly shut down its operations earlier this year, citing the loss of access to its cold storage wallets, which resulted in a significant loss of funds. This was precipitated by the untimely death of the exchange’s co-founder and CEO, Gerald Cotten, who was also the only person with access to these wallets. More so, no copies of the passphrase have been found. Based on reports, these wallets had over $190 million worth customer funds.

Additionally, a recent report by EY, the audit firm appointed by the court to handle creditor protection, revealed that the cold wallets were emptied months before the death of the Founder. This resulted in the community wondering whether there were more facts left to be discovered.

Jesse Powell actively participated in the investigation process pertaining to QuadrigaCX. The exchange also announced a reward of $100,000 for more information leading to the missing funds.

In a recent interview with Decryptmedia, Jesse Powell revealed the reasons that urged him to step in. They were: a single person maintaining the entire exchange, previously incurred loss due to issues associated with Ethereum smart contract, probability of money laundering, the timeframe of the Founder’s death, and Omar Dhanani.

Jesse Powell also termed the practice of giving all the authority to the Maintainer, Alex Hanin, as one that opened doors for a “key-man risk,” as he was the only Maintainer of the entire exchange. He said,

“[If] one man gets hit by a bus, the whole exchange is down.”

This was followed by the Founder speaking about the maintainer’s key responsibility, backing up transaction details every hour. He stated that if something were to happen, then there would be no information for those 60 minutes, adding that this was the main reason all exchanges had a real-time back-up. He went on to say,

“You’ll probably find this business is basically a facade with nothing really going on behind the scenes.”

Powell also questioned the events surrounding Cotten’s death, especially the fact that he left a $9 million will for his wife, created just days before his death. Powell said,

“It seems a really suspicious death. It was so conveniently timed.”