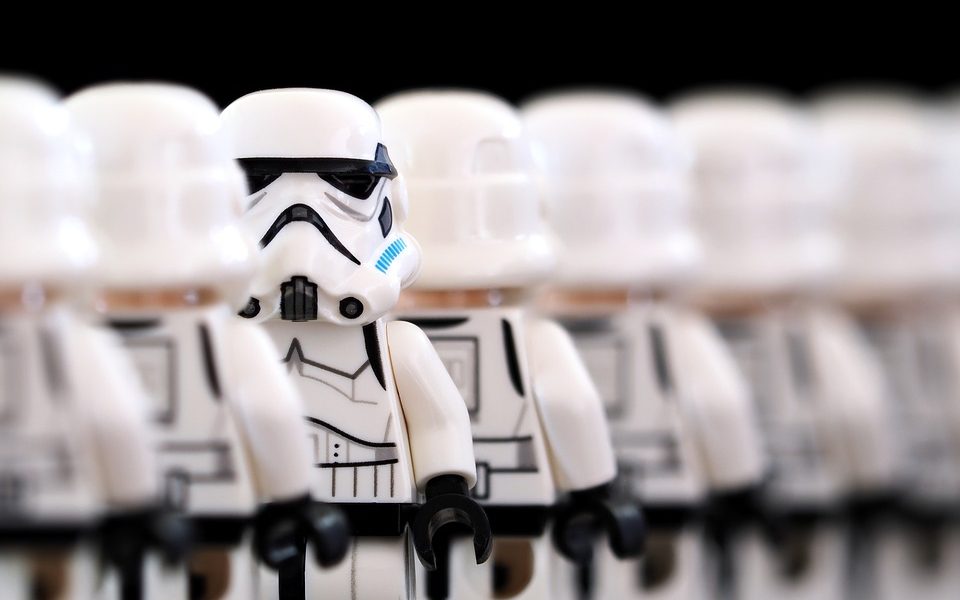 Since the emergence of the #DeleteCoinbase movement post the exchange’s acquisition of Neutrino, many crypto-enthusiasts had come forth with their point of view on the issue. While most were in favor of the movement, some enthusiasts said that the movement was flawed considering the magnanimity of the exchange. Adding to the list, Roger Ver, the chief proponent of Bitcoin Cash and Bitcoin.com CEO, voiced his opposition against the #DeleteCoinbase campaign, which ensconced the market for weeks.

The campaign #DeleteCoinbase took Twitter by storm, with several influencers calling out Coinbase’s inaction. Despite Brian Armstrong, the CEO of the exchange, stating that Neutrino employees who were involved with Hacking Team have been let go, the community still isn’t too keen on the American exchange.

However, Roger Ver does not seem to be a big fan of this campaign. Being an early investor in the exchange and the recent addition of Bitcoin Cash [BCH] on the Coinbase wallet in February, Ver appealed to the community to look past the exchange’s “poor decision,” citing the crypto-adoption that it has spearheaded.

“Coinbase has done more to drive crypto currency adoption than just about any other company. We should be grateful despite a few poor decisions along the way.
Don’t #DeleteCoinbase”

Interestingly, just days earlier, Bitcoin Jesus lambasted Coinbase for a 2017 hiring decision. He replied to a two-year-old Coinbase tweet which was an announcement of the inclusion of Kathryn Huan to the Exchange’s Board of Directors.

“Kathryn Haun is a former federal prosecutor responsible for sending countless people to prison for victimless crimes. To my knowledge, she has never apologized.”

Huan was involved in the prosecution of the Silk Road case. In February, Ver stated that he sent a letter-of-support to Ross Ulbricht, the prime accused in the Silk Road scandal.

To be fair, Ver always claimed to be for personal freedom and liberty of choice, while being a firm promoter of cryptocurrency adoption, hence his differing opinions on the Coinbase.

Needless to say, Ver’s #DontDeleteCoinbase counter-campaign does not look like it is gathering a head of steam. John Carvalho, the CCO of Bitrefill and vocal Bitcoin proponent, replied to Ver’s tweet, launching another campaign in the process:

“This guy is even more of a contrarian than I am! Holy shit … Never change, Roger. 🙃#deletecoinbase #deletebcash.”

Paavo Coin insisted that Ver’s statement was a cry for attention:

“That’s our Roger. Still trying to get attention by just disagreeing with many of the BTC community.”

However, there were some that stood by Roger Ver and Coinbase, hold insights stated:

“I gotta agree with you Roger on this one. if we are calling for Coinbase’s retirement then we better throw them one hell of a party. They did their job and got Bitcoin in the people’s possession! We asked they delivered. One of the most successful exchanges in bitcoin history.”