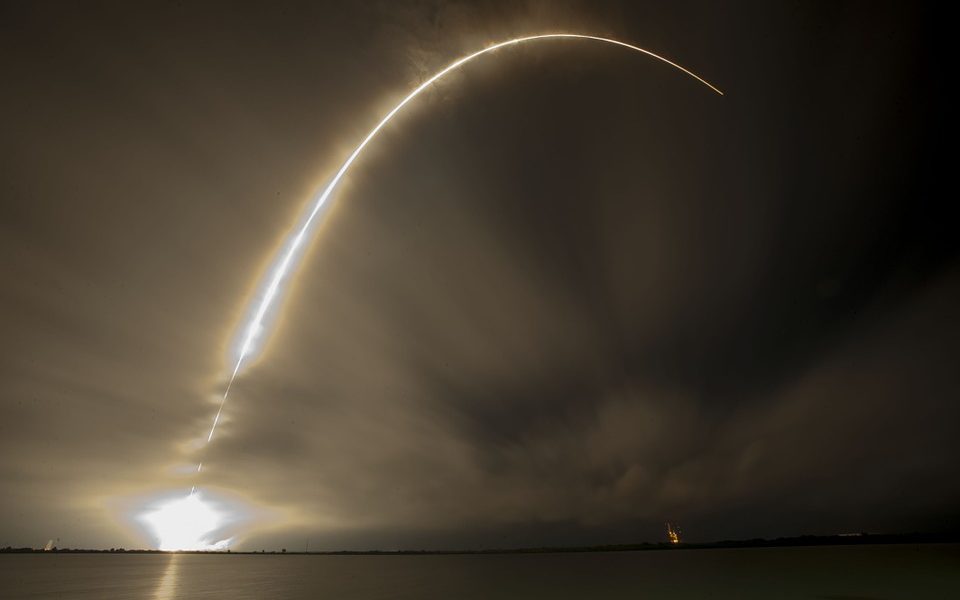 Cryptopia, the New Zealand-based cryptocurrency exchange which was hacked twice in January, is getting ready for its relaunch. In preparation for the launch, the exchange informed on Twitter that it had secured custody of 35% of coins on new wallets. The tweet by the exchange read,

“As we prepare to open we have secured 35% of coins on our exchange to new wallets. We need to complete this exercise fully prior to opening the exchange. Please keep an eye on our page for further updates on this.”

The announcement is yet another move in the direction of the exchange trying to recover its losses from the January hacks. Recently, the exchange had also opened the option for users to cancel orders, a move that was welcomed by users of the exchange.

“As we work towards full re-launch of the platform, we have now enabled the ability for users to cancel their standing orders. The API is still disabled, so you will need to cancel through the website.”

The option to cancel orders enabled users to remove buy or sell orders that were still open on the system since 14 January. This was welcomed by the exchange’s users as the prices of most cryptocurrencies saw a huge jump since and people could still have high or low buy and sell orders. The exchange also gave users the option to cancel all orders in one go.

This option to cancel an order was a necessity for the exchange to avoid the sale of any digital asset below its current price.

Before the announcement that it had secured 35% of the coins in new wallets and before allowing its users the option to ‘cancel order’, the exchange announced the reopening of the website in a read-only form. The exchange had also informed users that the pre-hack holding balance would be used as a baseline for calculating rebates moving forward. Subsequently, users were asked to reset passwords and 2FA credentials.