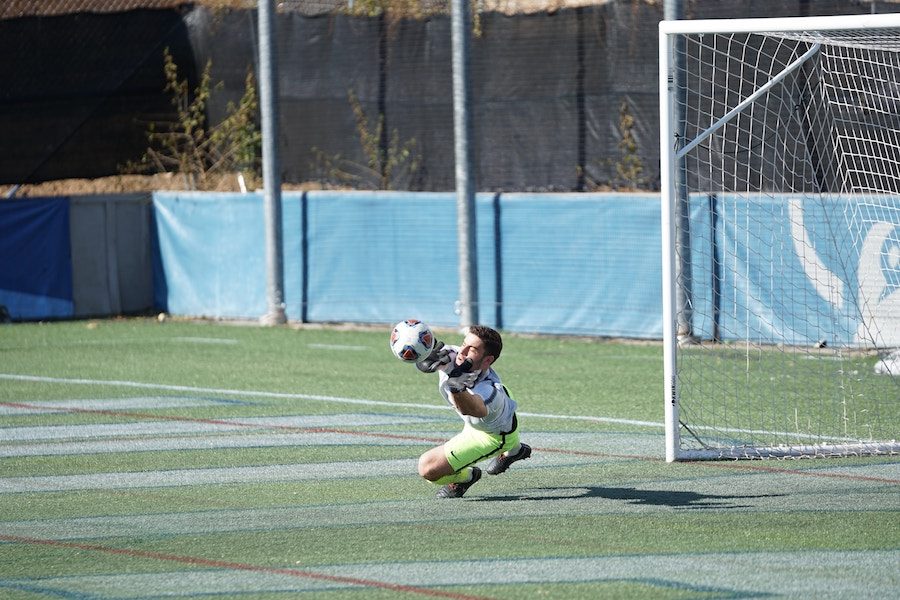 The controversy that started with the listing of the third-largest cryptocurrency, XRP, and the acquisition of a blockchain analytics start-up, Neutrino, has had a massive impact on the exchange platform Coinbase. Jesse Powell, the Founder of Kraken, a leading exchange in the US, spoke about this in a recent podcast.

The #DeleteCoinbase movement had an adverse effect on the exchange, with several members of the community deleting their account and posting it on their social media handles.

The exchange, at first, was hit by the negative response when news speculating insider trading of XRP broke-out after the announcement of the coin listing. This situation soon escalated due to news concerning Neutrino. Some members of the community noticed that the core team members of Neutrino were a part of Hacking Team, a firm that used to sell surveillance tools to governments with poor human rights record.

To calm the community’s uproar, Christine Sandler, the Director of Institutional Sales, spoke about the reason the firm decided to acquire the blockchain platform, despite being aware of the former activities of the members. The reason stated by the Director was Neutrino’s industry-leading technology.

Nevertheless, this attempt to clear the air turned out to be a massive failure, in turn, adding more fuel to the movement. Revealing the reason as to why they had to go ahead with the acquisition, the Director said that their providers were selling client data to third-party enterprises, however, the names of the providers were not discussed.

Jesse Powell, the CEO of Kraken, spoke about the turn of these events along with Christina Yee, on How to Grow a Decacorn Podcast – Episode 5: Killing a Brand in 2 Weeks #DeleteCoinbase. He said: