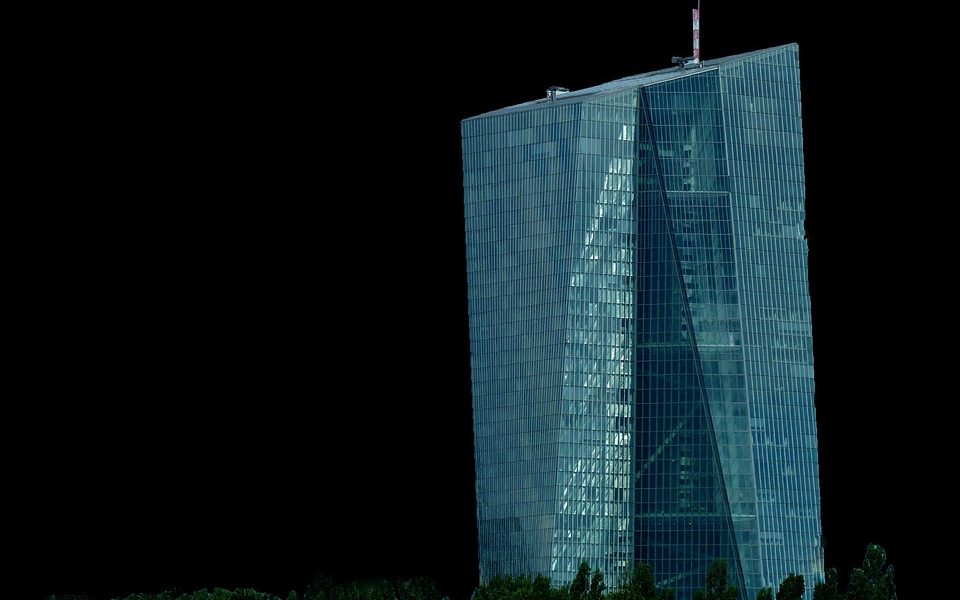 Central Banks are unlikely to ring in their own native cryptocurrency and large companies like Facebook and JP Morgan will dominate the cryptospace, stated PwC’s Pauline Adam Kalfon, reported Forbes.

Sovereign cryptos have often been touted as a looming prospect by countries. Kalfon, a blockchain and financial services partner at PwC France, said that this would be difficult to deploy due to complexities at the national level. Citing the example of a French cryptocurrency, Kalfon stated that because of its ties with the European Central Bank [ECB], the Banque de France, could face contrary views.

“It is clear that a European-level project would be very complex and challenging governance-wise, requiring alignment and the political consensus of all relevant stakeholders from each Member State.”

Given its complex nature, Kalfon suggested an alternative. Countries should cede cryptocurrency implementation to large corporations already in the digital currency space, like Facebook and JP Morgan.

“This would reduce the likelihood of potentially negative consequences on the economy arising from any central bank issuing a digital currency.”

However, she did not dismiss cryptocurrency being issued by central banks, claiming that they will follow after it has been “battle tested by corporations.” This trial-and-error system will prevent any manipulation and volatility concerns that would plague an entire economy if introduced by a central bank.

French MPs are advocating a blockchain-centric development message, with several of them urging the government to spend €500 million on the same. In light of this, Kalfon added that support infrastructure was key for this blockchain project to prosper.

“Without a significant investment, there will be no way to accelerate the scaling of the best French blockchain startups, she added.”

Kalfon’s pro-cryptocurrency adoption statements came at a time when the attitude of several top French officials was turning in favour of virtual currencies and the technology that back it.

Robert Ophèle, the chair of the country’s financial watchdog Autorité des Marchés Financiers (AMF), had previously said that the regulatory framework should be more adaptive to the technology. This sentiment was also voiced by Bruno Le Maire, the French Minister of the Economy and Finance.

In February, JP Morgan announced its dollar-backed internal cryptocurrency, the JPM Coin. This coin would be used for their clients to ease administrative payments and cross-border settlements.

Facebook also announced the imminent introduction of Facebook Coin, touted to be platformed on Whatsapp and backed by a basket of fiat currencies.