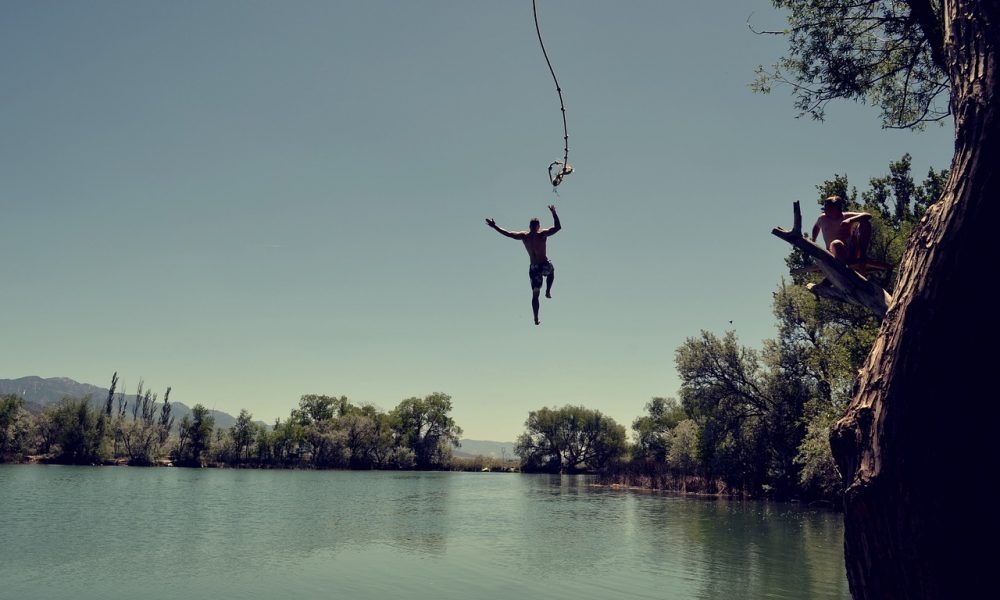 The turmoil suffered by the citizens of Venezuela continued to increase in momentum with the latest power outage in the country, hurting the population and the barely functioning economy. Venezuela captured multiple headlines over the past couple of months, with issues ranging from the introduction of Petro and the skyrocketing inflation rate to the internal political crisis between incumbent President Nicolas Maduro and the current interim President Juan Guaido.

Latest reports show that amid the power and communications outage in the country, the transaction rate of Bitcoin [BTC] plunged significantly from 370,000 to 240,000. The fall of more than 100,000 transactions caught the eye of analysts because of Venezuela’s heavy usage of cryptocurrencies, a usage rate comparable with Europe and the United States.

Santiment, a blockchain analysis company, gave a detailed breakdown of the transaction numbers in the country, revealing that the numbers dropped from 500,000 to 400,000 on March 9. The volume deficit was spotted on LocalBitcoin, an exchange popular with the Venezuelans. On LocalBitcoin, Venezuela recorded $8 million worth of BTC transactions compared to the total $4 million generated from Europe and $3 million from the UK.

It has not been proven that the power outage contributed to the fall in BTC transaction numbers, but many speculate it to be so. The outage has been deemed as a failure of the Maduro government by half of the population, while others think that it is a ploy by the US’ tie-up with Guaido to ruin the reputation of the existing government.

“We have been reporting the electrical crisis for years, and now, we have to alert in a responsible manner that this could also become the gasoline crisis, in addition to the water crisis we already have.”

Venezuela was also in the news earlier when there were reports of a new remittance service called Patria being launched in the country. The platform aimed to allow citizens to receive Bitcoin and Litecoin payments from anywhere in the world. The platform and the exchange is not without rules as the government has laid down specific regulations to control the crypto flow. This ranges from being a citizen to using wallets indicated by the Patria platform.