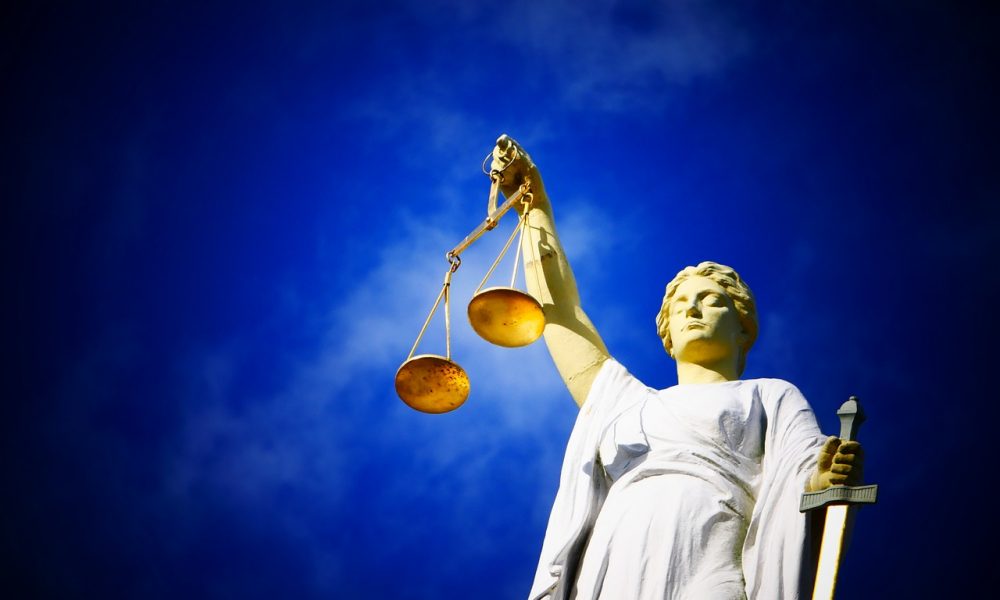 The field of cryptocurrencies has been affected significantly because of the ongoing bear market and that, in turn, has led many to question the entire model. The rise in issues has also caused many regulatory bodies and governments to step up and intervene in the process.

The latest example is the Singapore International Commercial Court [SICC], which found that the operator of Quoine, a popular cryptocurrency exchange, wrongfully reversed seven trades from electronic market maker B2C2 in April 2017.

The Court revealed that the Singapore-based exchange was guilty of a contract breach as well as a breach of trust. The court document said:

“The plaintiff claimed that the defendant’s reversal of the trades was in breach of the Terms and Conditions which governed the trading relationship between the plaintiff and the defendant at the material time, and was thus a breach of contract.”

“Further, the plaintiff also claimed that the defendant held the proceeds of its account on trust for it and that the unilateral withdrawal of the BTC which had been credited to its account was therefore in breach of trust.”

Back in 2017, Quoine had initiated seven sell orders for Ethereum to Bitcoin transactions at the rate of 10 BTC for 1 ETH, which according to reports was 250 times more than the existing market rate. Once the transactions concluded, B2C2 received the proceedings of the seven orders that were reversed the next day by Quoine.

The current legal proceedings come after a case was raised by B2C2 asking for the recovery of 3,092 BTC. With the current ruling, the court has not explicitly asked Quoine to return the BTC, following which the SICC stated:

“The plaintiff’s remedy lay only in damages which, if not agreed, will be assessed at a subsequent hearing.”

Post the judgment, Quoine’s CEO, Mike Kayamori, claimed that the exchange was going to review the judgment and consider the options to file for an appeal.