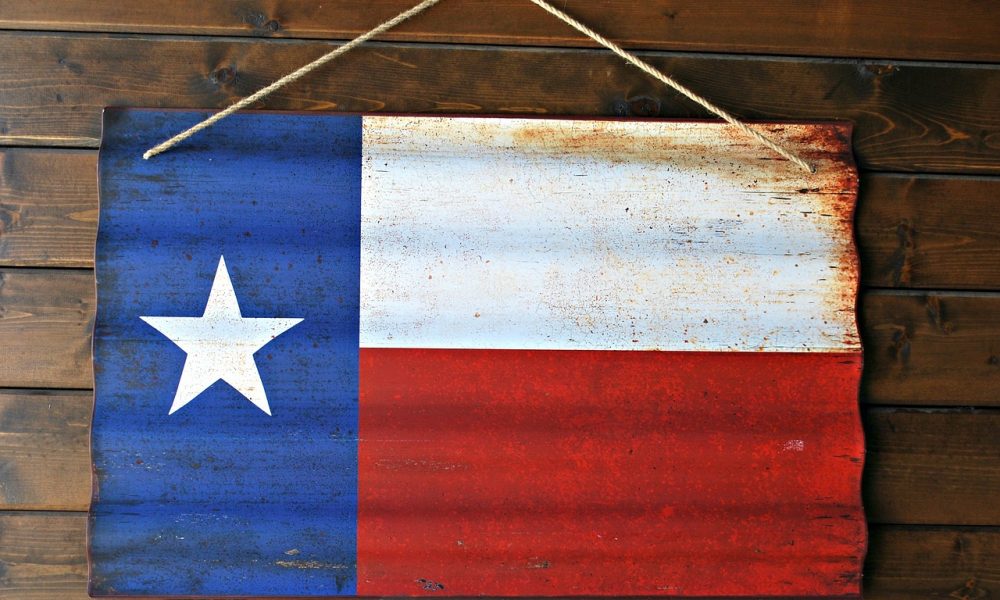 Bitcoin [BTC]’s rise and fall in the cryptocurrency market has also resulted in the other top coins witnessing a drop in market cap and volume. Despite the comments by critics and naysayers, the updates and developments from the cryptoverse have not stopped. In his latest video, Tone Vays, a popular Bitcoin proponent and trader, gave his comments along with a panel, on the latest crypto bill raised in Texas.

On March 11, Republican Phil Stephenson proposed a bill that, if approved, would require citizens to verify their identity to continue using digital assets. The bill stated:

“Crypto assets that allow the true identities of the sender and the receiver to be known before a person has access to another person’s digital wallet.”

In response to this, Vays stated that Texas is the first state in the United States to ban the anonymous transfer of cryptocurrencies. He claimed that there are certain things you can’t do because it is not possible. In his words:

To shed more light on the topic, one of the panelists, Stephen Palley, a lawyer at the Washington State legal team, stated that the issue with the bill was the propagation of the use of a heavy hand across many states. He commented that people who do not understand the technology are the ones who have made the bill and it is evident. Palley also said:

“This is something just like the Vermont Statuette, you cant really understand it. The good part is that it is still a bill and not a law. People should not freak out about every dumbass bill.”

The bill had drawn the ire of the cryptocurrency community when it was announced, as it contradicted the fundamentals of virtual assets which strive for ‘censorship resistance’. Drew Hinkes, a popular crypto enthusiast, and Adjunct Professor, tweeted: