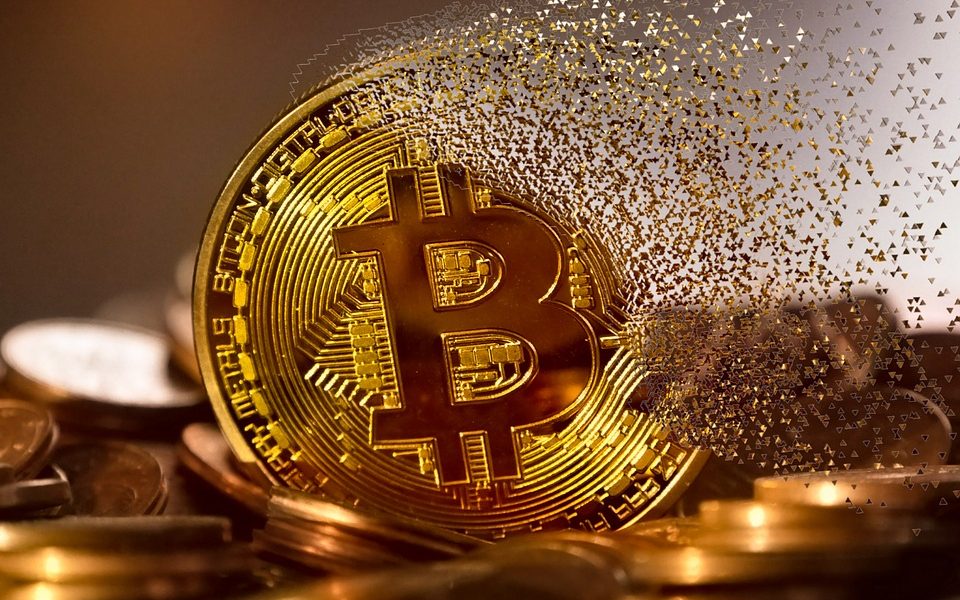 Paul R Brody, Ernst & Young’s Global Innovation Leader for Blockchain has argued that Bitcoin [BTC] is not an inflation-resistant currency, but is, in fact, a highly deflationary currency model because of its limited supply. Brody, who was recently in India, told Forbes India that widespread adoption of Bitcoin could damage the economy.

He cited that while most economists believe that deflation is bad, it is also true that hyperinflation can cause serious damage to the economy of a country. He added,

“.. hyperinflation has not been a real risk in mature economies for decades, so widespread adoption of Bitcoin could be very damaging to the global economy.”

He noted that tokenized fiat currencies were likely to be the future of business transactions. Transacting with Bitcoin on a daily basis will only increase the chances of foreign exchange risks on every transaction, he said. He added,

“I don’t see any reason why people should be prohibited from owning them. I see Bitcoin as just another ‘foreign’ currency – only one without a country. That being said, I see no practical use for Bitcoin or nearly any other cryptocurrency.”

The executive named tax, healthcare, government, financial management, and cybersecurity spaces as the ones which will leverage blockchain technology the most. He admitted that in many countries, including India, big industry players have collaborated to utilize the technology.

Talking about the biggest blockchain applications, Brody said that currently, industry players have deployed the technology in supply-chain management, insurance, and audit. He further added,

“In fact, we have many clients doing business using blockchain, from crypto-assets to supply chain operations.”

He went on to compare the blockchain technology with the Internet ‘in the absence of uniform global digital governance models’. He stated that regulations will be designed, catering to the respective location and business model.

Even though he believes that decentralized ledger technology is revolutionary, he said that it is the “most boring revolution in technology ever”.