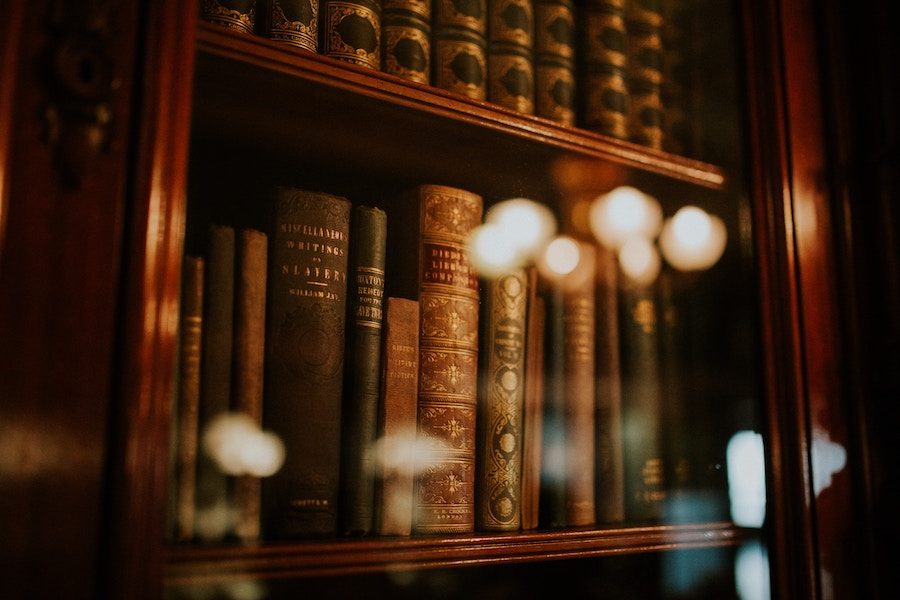 The Winklevoss brothers aka Bitcoin billionaire brothers, Cameron and Tyler, spoke about the reason why regulation is important for the space, taking into account the infamous Mt. Gox hack and the recent QuadrigaCX incident over lost keys. These topics were discussed during a panel discussion at the SXSW Conference.

Tyler Winklevoss, the co-founder of Gemini, a leading cryptocurrency exchange platform, remarked that there have been problems relating to Bitcoin, such as Mt. Gox, because of the lack of internal control and regulatory oversight. He also stated that they wanted to introduce rules for companies that are engaged in dealing with people’s cryptocurrency.

This was followed by the Bitcoin billionaire stating that the financial market built trust with the help of regulatory oversight as there was a body ensuring that enterprises play the role that they promised. Furthermore, he claimed that Gemini was examined by the New York Department of Financial Services at least once a year, with the latest examination dating back to six weeks. He asserted that this process was similar to that of an audit, which ensures that there are “both layers of checks and balances”. He said:

“[…] and that’s what regulation brings and that’s worked really well in financial markets. And, the healthiest markets in the world today outside of crypto are the ones that are the most thoughtfully regulated like the U.S equities market.”

This was further discussed by Cameron Winklevoss, who stated that the US equities market was “probably the most regulated market” in the world. He added that there is not a market that is thriving without rules and that a successful market without regulatory oversight “just does not exist”.

Furthermore, Cameron spoke about his perspective on the Mt. Gox and QuadrigaCX incident. He stated:

“We ended up buying a lot of Bitcoin on Mt. Gox. So, we kind of grew up in the wild west of crypto, experienced it first hand, and we also have a store of crypto and we basically took our private keys cut them into pieces and store them in secure locations all over the country […] but we’re like most people aren’t gonna do that if they get into cryto.”

He went on to say that buying Bitcoin from Mt. Gox was a “scary” experience as they had to then figure out where and how to store it. He said:

“It’s like once you have the gold bars, you have to then secure it, and if you store it in your house that’s kind of scary because you got to buy a safe and people trying to rob your house.It was a scary time and it kind of informed us like in order for this thing to grow, we’ve got to basically build trust. Gemini’s product is really trust, like trust is our product.”